The Curious Case of Kyle Walker 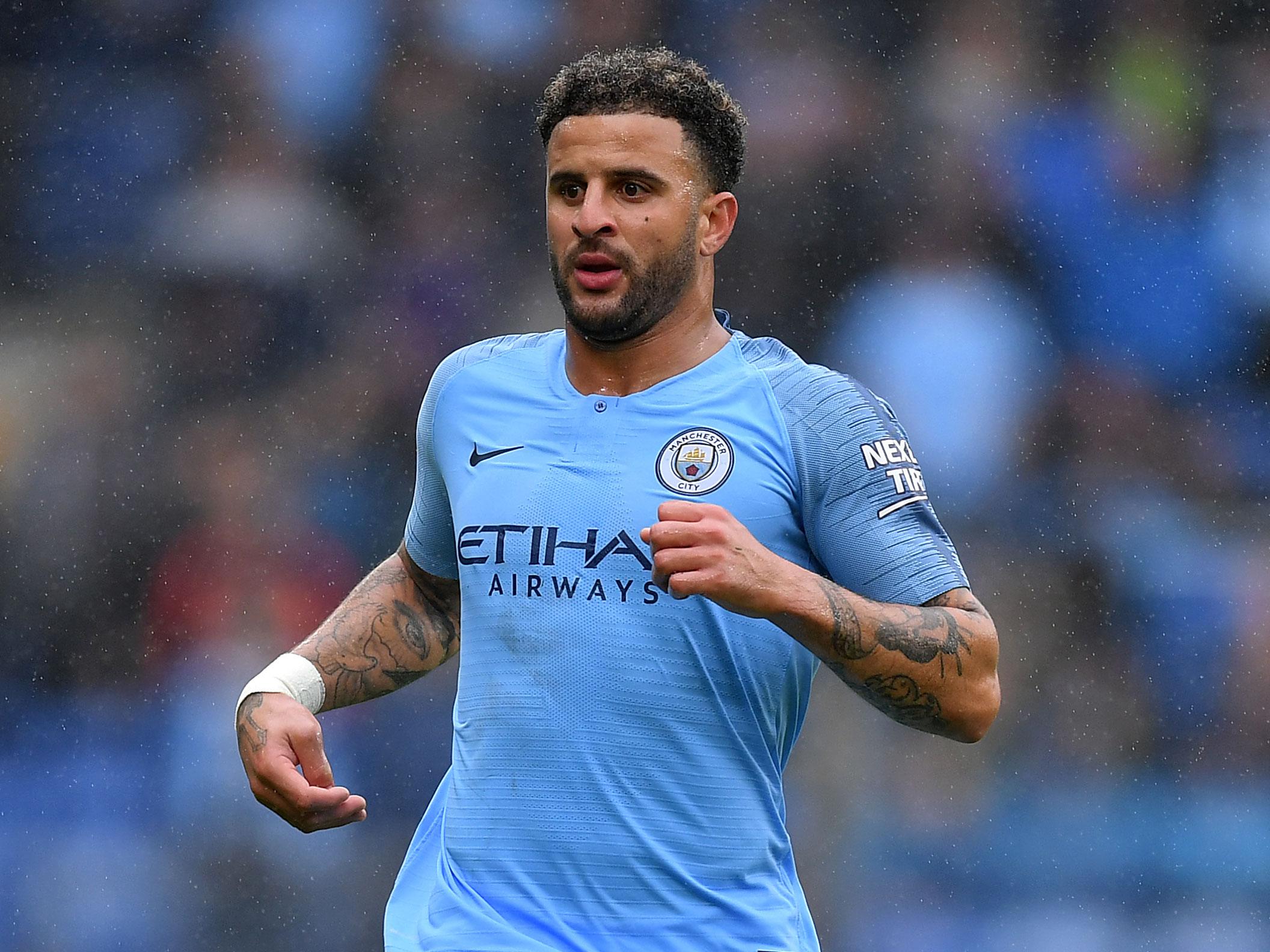 By Jason McKenna and Seb Naylor

A player who we feel is relatively overlooked this year in FPL with a 13.9% ownership, and hardly discussed, is Kyle Walker. The attention to Manchester City’s back line goes on Ederson as a set and forget goalkeeper or Laporte as a nailed defender. Also the debate rages on into who starts over Mendy and Zinchenko. In all this discussion it seems it is forgotten that the right side of defence has been a constant through two Premier League titles and with a new 5 year contract being given to Kyle Walker it looks like he is here to stay for a while longer.  Manchester City also have little cover at right back; when Walker was fit last season he was starting for the Sky Blues so it seems strange that a 6.0mil starting defender for the champions is being relatively ignored.

A look at the data and Walker is quite a convincing choice in the Manchester City team. It must be contextualised that Mendy and Zinchenko played much less time. With 24 chances created last season Walker was the defensive player contributing most to Manchester City’s attack, although he did only manage 1 assist. But his xAssist data shows he was unlucky to not rack up more, indeed he should have been top assister, and Mendy over performed. He also provided 59 crosses, the most in the side, but Mendy being close with 51 shows he would have probably overtaken his team mate if he had been fit all season. Also impressive is the 23 key passes Walker managed to provide to team mates. So although his attacking output has decreased in recent seasons he has been unlucky not to have picked up more points.

In an attacking sense Laporte is leagues ahead and is probably going to have an even higher output this season due to the set piece specialist being brought into Manchester City, as per our article. But Walkers points per minute was only 0.004 off his 0.5mil more costly teammate and his points per £ was only 2.2 less. Zinchenko’s points per £ and points per min was much less than his teammates, although the later data is skewed due to him playing much less time. It seems then that people could ease their Mendy/ Zinchenko worries with going for the dependable, unlucky Walker. His price tag also means that maneuvering to Mendy or Zinchenko is easy enough.

Our suggestion is food for thought on a different starting strategy. Laporte should be in your team, but instead of partnering him with Ederson partner him with Walker. The defender has more of a chance to score points through assists. Penalty saves and assists from Ederson are events that rarely happen, but a defender playing as a right wing back for one of the most attacking teams in Premier League history and with Walkers data is highly likely to get assists and points. Although Ederson beats Walker on points per £ from last season Walker beats his goalkeeper on points per min and with the more likely potential for attacking points Walker seems the more sensible option at the start of the season, especially until the Mendy/ Zinchenko situation is cleared up.

Share your thoughts if you agree or if you have any other suggestions. Make sure to follow our Twitter and stay subscribed to our podcast to stay up to date with our latest articles or broadcasts!